Multi award-winning Ben Nott ACS is one of Australia’s leading Cinematographers. At the age of 23, Ben discovered the right side of his brain and has joyously toyed with both hemispheres over a career that has since spanned three decades.  Schooled in the faculty of Science, he picked up a camera for the very first time in his early twenties and his career path took an immediate 180 degree turn.

The years since have seen Ben work around the world photographing feature films and television projects. He has built a well earned reputation for excellence delivered with a collaborative attitude and a calm and humble managerial style.

Ben has been fortunate to receive a Prime Time Emmy Award nomination for his work on the Ridley Scott produced miniseries THE COMPANY. He has also been the recipient of the highest honour awarded to Australian cinematographers, the Milli Award in 2006, 2008 and most recently in 2012. Ben has twice been nominated for Excellence at the prestigious American Society of Cinematographers Awards, voted winner in 2008. In addition the 2016 AACTA award for cinematography was presented to Ben for his work on PREDESTINATION. Most recently Ben was awarded Best Cinematography at the Film Critics Circle of Australia awards (2019) for his work on DANGER CLOSE: THE BATTLE OF LONG TAN

As his referees will attest contracting Ben Nott Acs to your project is a guarantee of an outstanding visual outcome delivered within budget and on time. 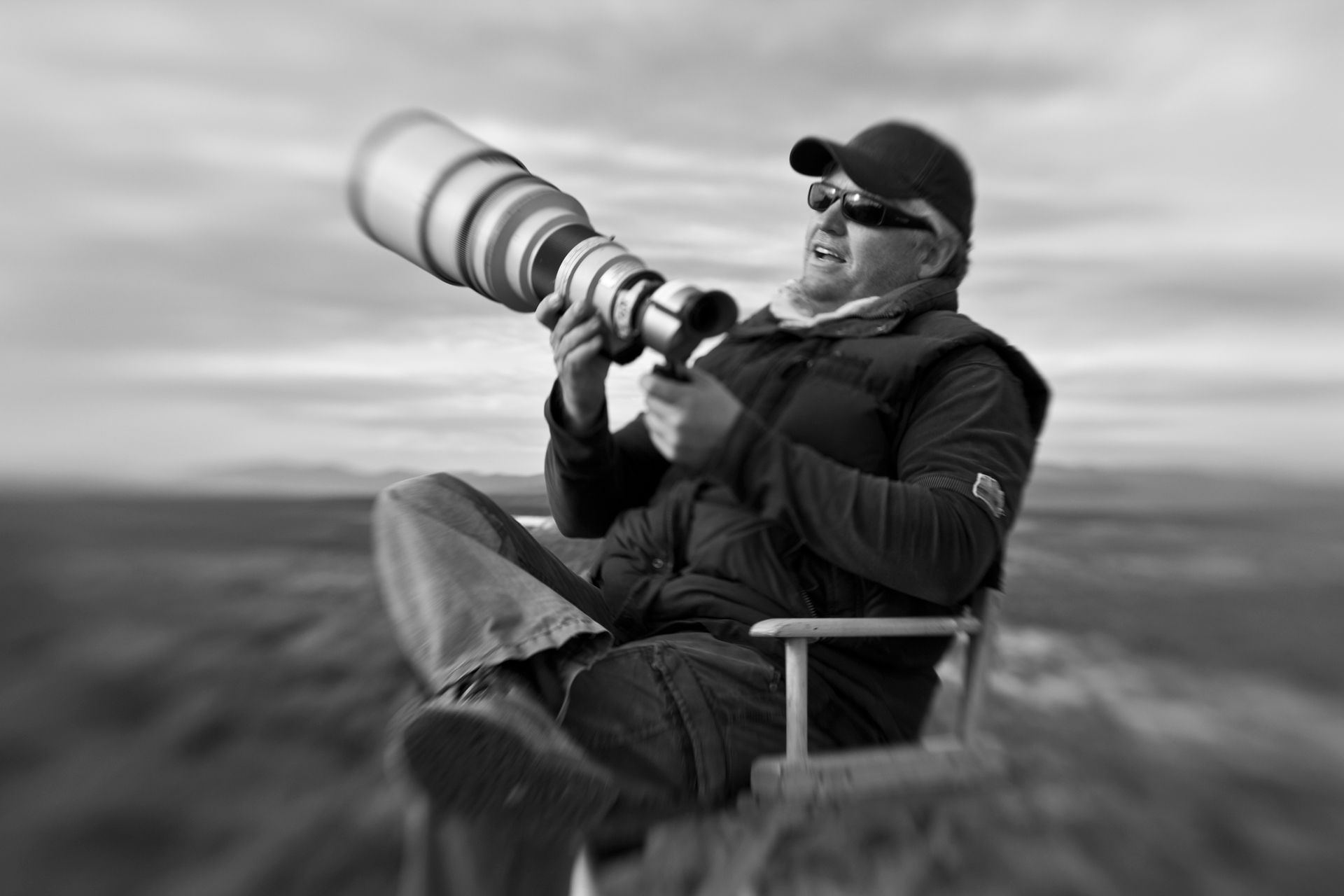